Rise for Cancer Alley — It’s More Than a Rally, It’s a Movement 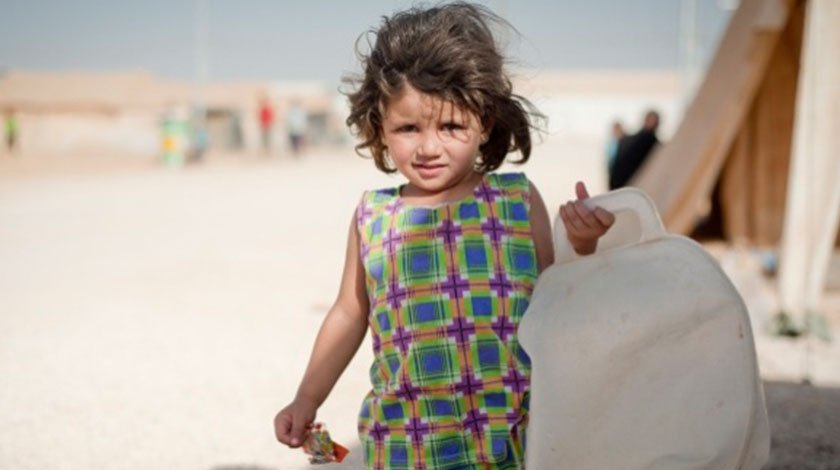 Local community members from St. James Parish held a rally demanding an evacuation route for residents in the area from the continuing construction of the Bayou Bridge Pipeline.

Going into the Rise for Cancer Alley Rallies in Louisiana, I was hopeful but slightly unsure if folks from the communities who are most affected would show up. Despite all the outreach that occurred leading up to the event, a small part of me wondered would it all be worth it? Well, after what I saw in Gordon Plaza AND St. James, I can honestly say that the goals set by those organizing the rally were met and exceeded. Travis Lamon London, whom I worked closely with on the planning of the events, said both had the largest turnouts he’d seen in his lifetime.

However, Gordon Plaza being in the booming city of New Orleans, one could argue that people showed up because New Orleans has a culture of resistance. The real test was would the RESIDENTS of St. James show up and show out in the same way for the march and rally which was about to happen in their town.

Not only did the residents of St. James — most of whom are elderly — MARCH, they did so in the blistering sun. They wore gas masks with the words “Rise” written on them to represent how they’re fighting the toxic air quality being forced on them by the oil and gas industries.

Someone who showed up that has played a major role in trying to get an access road for St James was Cherri Foytlin and the water protectors at L’eau Est La Vie Camp.

Much like Martin Luther King and Malcolm X, the strategies of Cherri Foytlin and Pastor Harry Joseph —who is helping to lead the charge in St. James— are different, yet their overall goal is the same: Give St. James residents a way out in case of an emergency.

“It’s great to have outside support, but we have to start doing this for ourselves.” —Pastor Harry Joseph

Riding through St James, the road along state route 18 is filled with storage tanks and refineries. As we turned through the narrow street to head back to Welcome Park where the rally was about to take place, we were surrounded by clusters of huge gas and oil storage tanks on either side of us. What makes this problematic is that these pipelines and the facilities that support them leak toxins into the ground and water, which is then consumed by the local neighborhood. Knowing this, big polluters often choose communities to conduct their hazardous activities in that lack the political power to resist the efforts of the oil and gas industry.

As a man of color who has been involved in the environmental justice movement for some time now, it’s often the case that the communities of color which are most affected by environmental racism are left in the background as white allies who may mean well hog the spotlight. In this case, groups like 350 New Orleans, Louisiana Bucket Brigade, and Greenpeace all played background roles as the people of Gordon Plaza and St. James were at the forefront to tell their stories. This included groups such as The People’s Assembly of New Orleans in Gordon Plaza and 5th District HELP of St. James. In addition, local water protectors, who were scheduled to be in San Francisco for the Climate Summit which also took place on September 8, decided to stay behind and show their support where it mattered the most —LOCALLY.

Below is a collection of images from both rallies. Take a look and share this story!